20 tips to be a good Investor

20 tips to Become a good Investor:

There might be thousands of different educations or materials out there to teach you how to become a good negotiator. I have learned, if you want to get good at something you need to know yourself and invest on yourself before anything else!

Knowing them will help you overcome these holdbacks and will improve your negotiation skills.

If you blindly follow crowd, you will get where other people have got (if not worse)

This happens a lot in stock market or real estate, people rush to buy or sell only because they see other people do it.

we often find it emotionally or psychologically painful to go against the crowd. Some people are largely influence by crowd rather than by their own independent analysis. You can find this example a lot in financial and stock market; people start selling because everybody is selling or opposite! 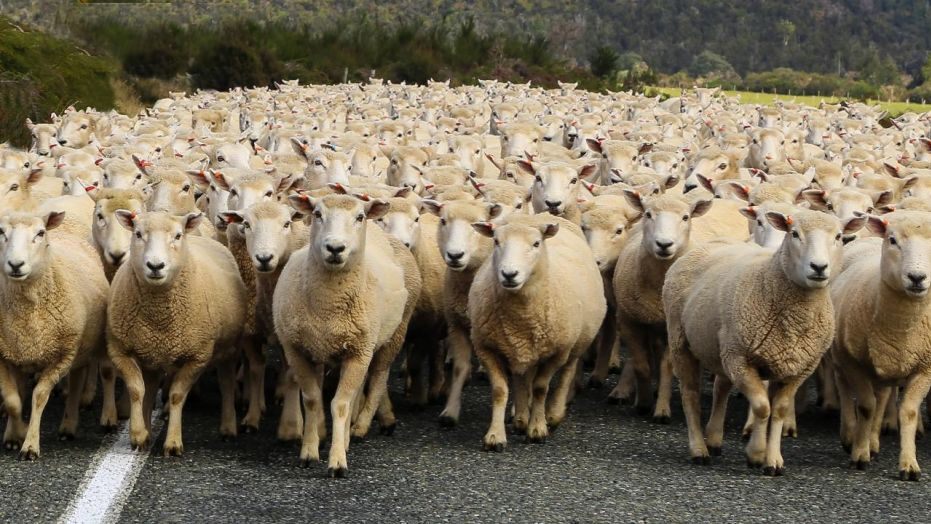 Sometimes in deal negotiations, whoever makes the first offer establishes range of reasonable possibilities in others people’s mind. So sometimes making opening offer may leverage your position.

confirms what you already believe

By tuning how and who you get your information form, you will be able achieve different results in your life and financial.

More information is not always better! 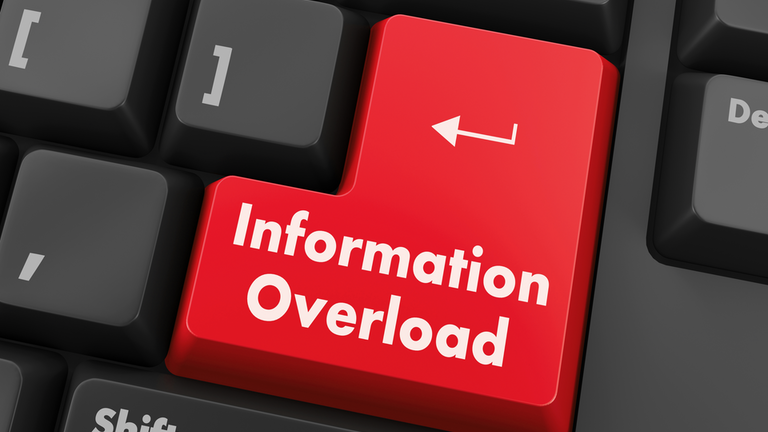 Some people create pattern in random events and try to make it mean something.

Or some gamblers believe some numbers or colours have more chance to win. 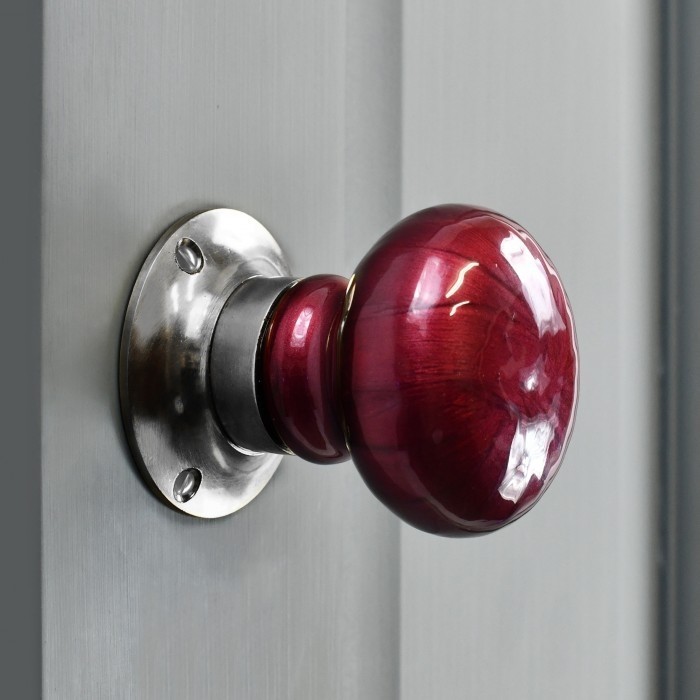 Some people would miss opportunities because they always think bad is stronger that good!

Sometimes people think what they have bought or invested is awesome even they see it loses value everyday!

I think all of us are familiar with this one!

You may have experience after buying something expensive you have tried to convince yourself that the purchase was worth it! 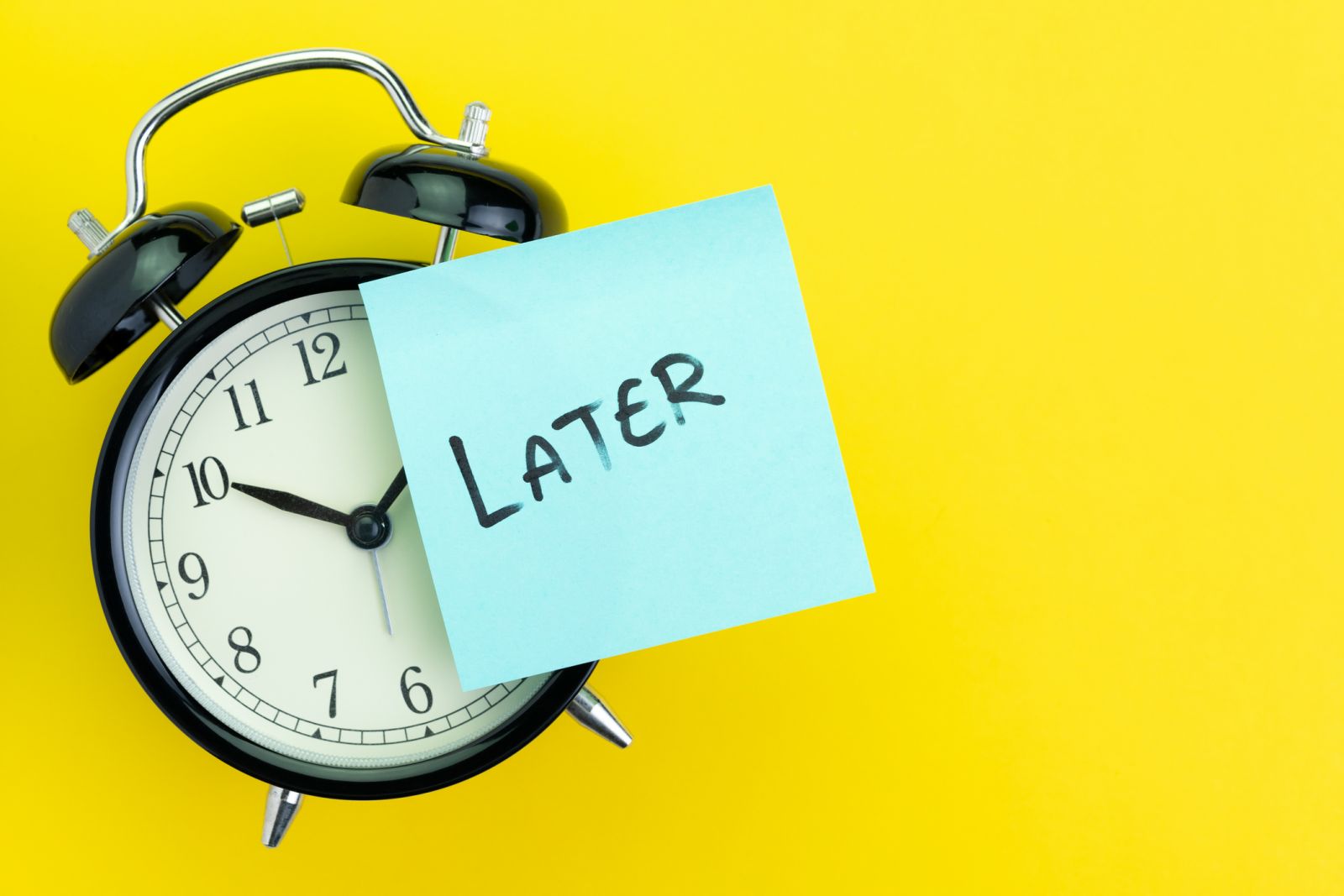 One time I heard from a person that we should rush and buy something before all homes are sold!! (home scarcity)

This website is operated by a brokerage or salesperson who is a member of The Canadian Real Estate Association.

The listing content on this website is protected by copyright and other laws, and is intended solely for the private, non-commercial use by individuals. Any other reproduction, distribution or use of the content, in whole or in part, is specifically forbidden. The prohibited uses include commercial use, "screen scraping", "database scraping", and any other activity intended to collect, store, reorganize or manipulate data on the pages produced by or displayed on this website.